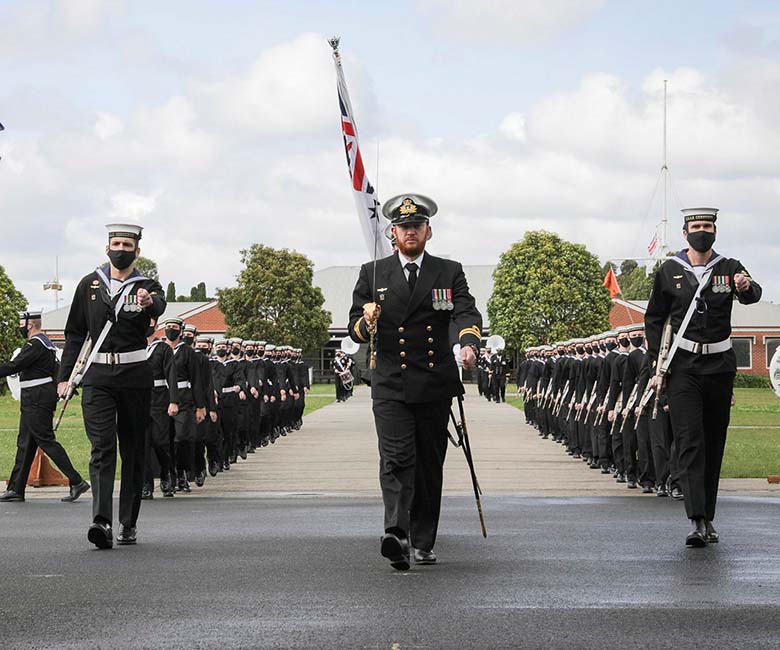 Welcome to the official Website of the Australian Federation of Totally and Permanently Incapacitated Ex Servicemen and Women Ltd. (Incorporated in the ACT) which is a Non-Political, Non-Sectarian Ex-Service Organisation.

Our website has been designed to provide information and communication for Ex Service Personnel who are eligible for, and granted, or in receipt, of the Totally & Permanently Incapacitated Compensation (TPI’s) or Special Rate (SR) payments referred to in Section 24 of the Veterans Entitlements Act (VEA) 1986 (as amended) or the Military Rehabilitation Compensation Act (MRCA) 2004 as determined by the Department for Veterans Affairs.

READ MORE ABOUT US

Contact your State/Territory TPI Association to be an Observer at the Meeting.

SEE ALL NEWS
JOIN US

Nationally this includes concessional travel via the Great Southern Railways as well as Fleet Discounts on new/used motor vehicles as well as a host of other National & Local Government concessions and benefits, which will be outlined, to you when joining your appropriate State/Territory Association.

The Australian TPI Federation also has representation on a number of Federal Government Committees that deal with matters relevant to Veteran issues and all determinations from these are forwarded to all State/Territory bodies for dissemination to all their TPI Members. 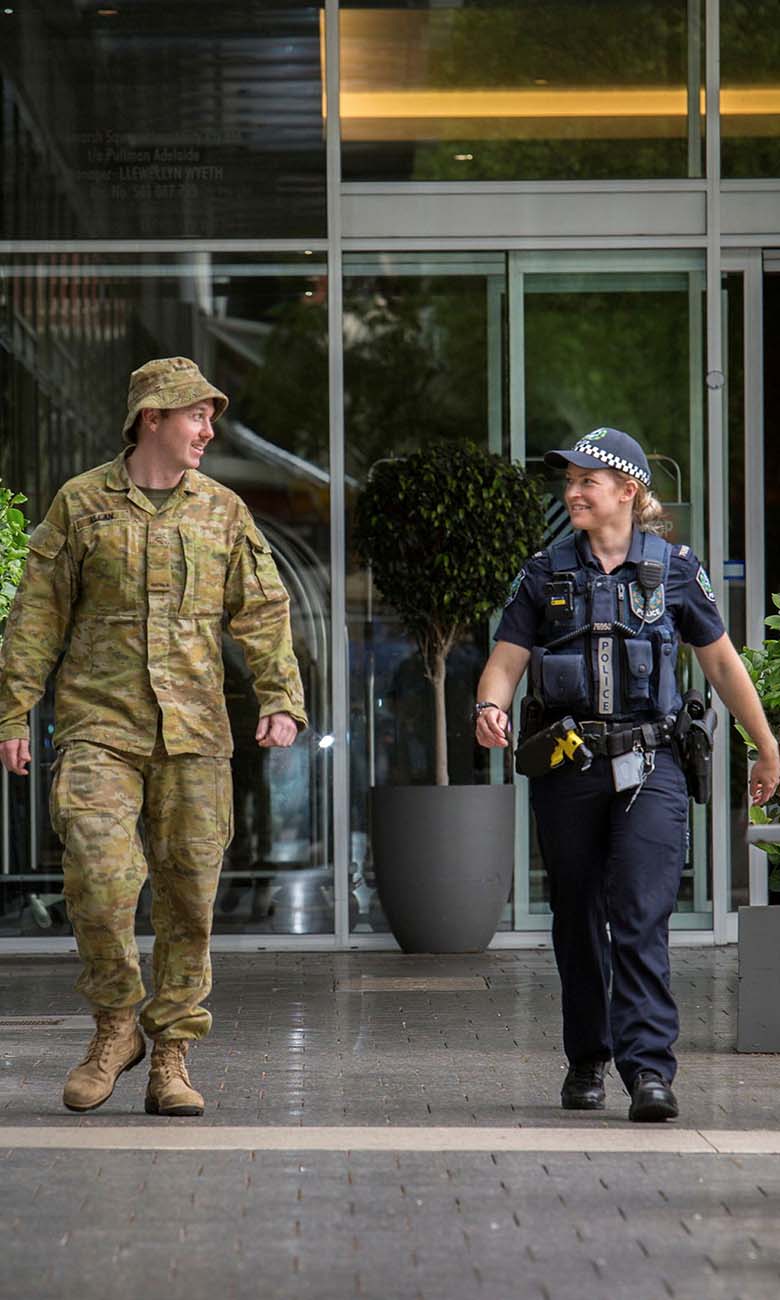 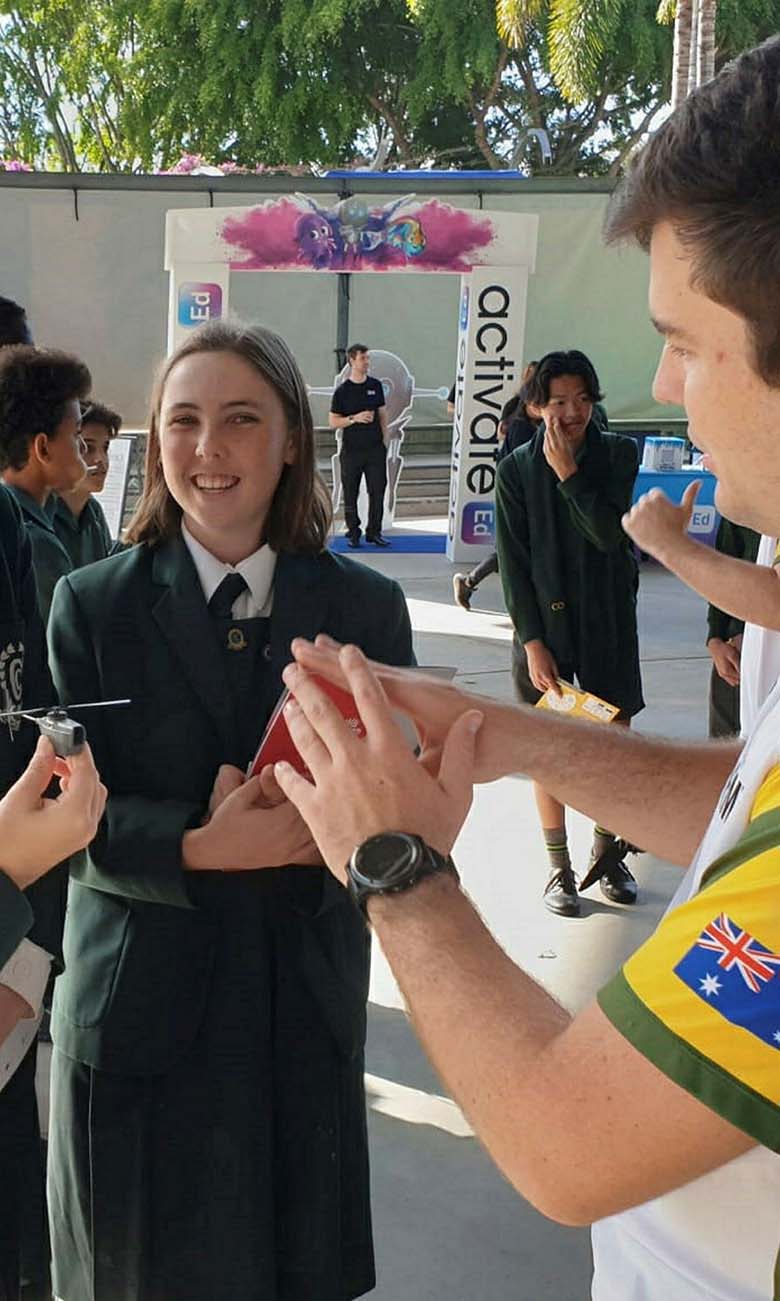 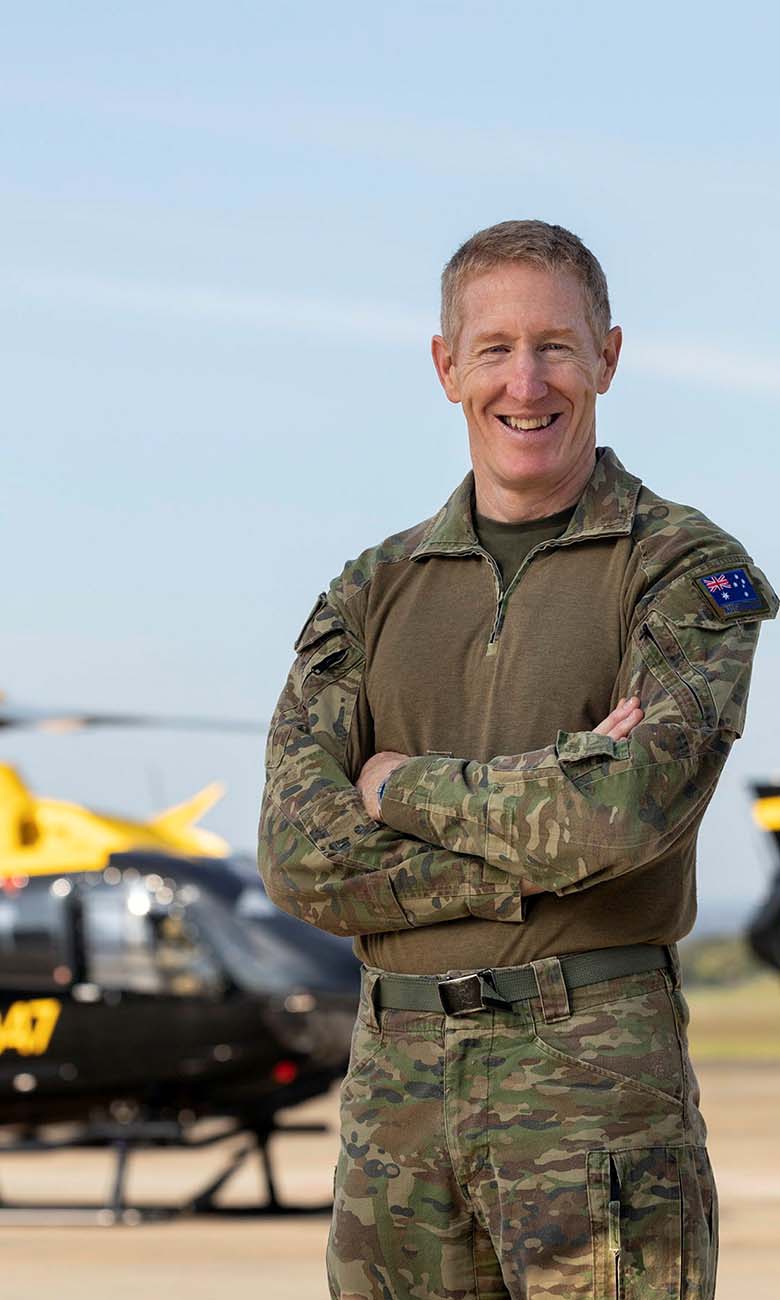 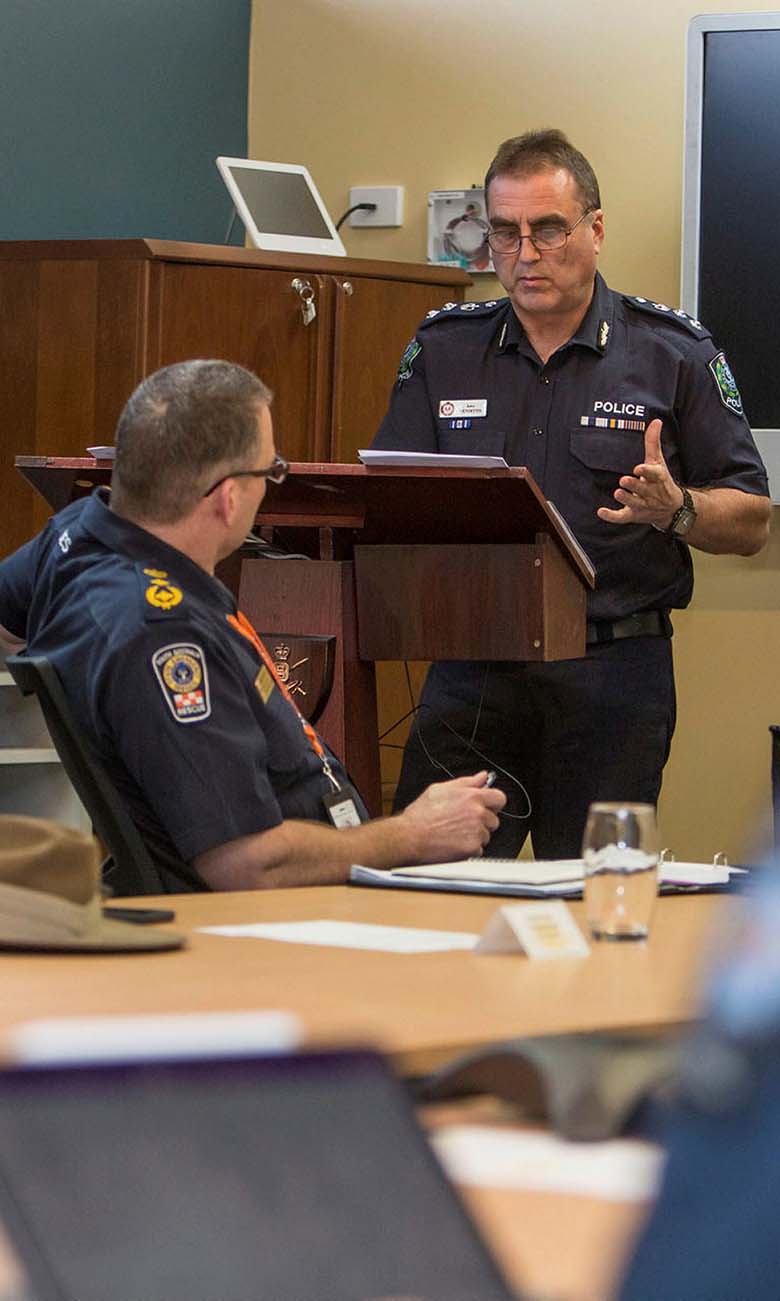 TPI Federation of Australia
DVA has advised the following -
New Ministry
The Prime Minister has just announced his new Ministry, which is being sworn in by the Governor-General, today 1 June, at 0930am AEST. A copy of the Albanese Ministry is attached.

Mr Keogh has a strong legal background specialising in corporate crime, and before entering Federal politics, worked in both the public and private sector, including as a Prosecutor at the Commonwealth Director of Public Prosecutions. He was also awarded the Australian Young Lawyer of the Year by the Law Council of Australia in 2009.

TPI Federation of Australia
For the information of all Veterans. For further information go to https://www.ombudsman.gov.au/

https://t.co/4eEtv6TH0P is a TPI Federation General Release which is provided for your information.

All Veterans are encouraged to distribute this document to as many Veterans and their families as is possible.
View on Twitter
6
5